If you haven’t read part 1 and 2 you can find them HERE and HERE. 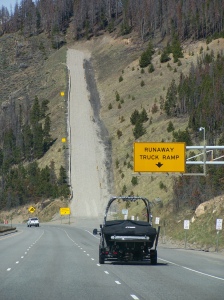 So, two uneventful days later we arrived back in Dartmouth with our load and dropped it n the terminal yard. It was about 8 pm and Mel’s husband was waiting to pick her up – we had called him with an ETA. After exchanging the usual amenities we transferred Mel’s luggage to Greg’s car and they were off.

About a week later I was back in the office after another trip when the owner, Mike, called out to me from Mel’s office.

“Paul. Can you come in here for a moment please?

I walked into Mel’s office, greeted her and said:

He had a big grin on his face – something I had learned to associate with him receiving money in one form or another.

“Remember those 6 hours of waiting time you booked at Ingersoll Rand last week?”

“Yeah, what about them?”

“Ingersoll is saying you had no waiting time and were loaded as soon as you arrived – and you were late, which is why the Bills of Lading were stamped late.” He paused, grinned, and before I could object, he continued:

“So, I called their North American Distribution Director and put him on speaker with Mel here in the office. She told him that she was personally in the truck when it was there loading and that we were there an hour early at 1 pm and didn’t get a dock until 8 pm and left at 10pm. She told him the names of the employees, what was on the dock, and described the buildings. And then she told him that she is the accountant and expects the bill to be paid. She added that she had taken pictures of the truck sitting in Ingersoll’s Kentucky parking lot that had time stamps on them and she would gladly e-mail them to him if he required it”

At this, Mike cracked up laughing.

“The poor bastard didn’t know what to say- that our accountant should be in the truck in Kentucky AND have photos of the truck time stamped, just blew him away. He said the bill would be paid in full and he apologized for his staff lying. Anyway, he called back later and told me that this was not the first problem he had had with the Kentucky shipping supervisor and as a result of our complaint he had fired the man. He said that was the last time he was going to be made a fool by a liar and that we shouldn’t have any problems in the future.”

Accounting – a Land of Mystery
http://www.burnsandwilcox.com/uploadedImages/Channels/Solutions/Products/Accountants

About a month after that Melanie came out of the office one Friday afternoon as I was doing paperwork in the truck. She did not look happy as she opened the passenger’s door and hopped in. One look told me there was a problem;

“Are you OK Mel? You look really down.”

“Greg and I are separating. I’m moving out this weekend with the kids while Greg is at work. Mike has said I can have a company truck to move and I have help but I need a company driver to drive the truck for insurance reasons. Can you drive the truck when I move tomorrow?”

Wow, this was a shocker.

“Sure Mel, what time do you want to meet/”

And so we spent that Saturday loading and unloading a tractor-trailer with all of Mel’s possessions and moving her and her two kids into her new apartment. I have often wondered since then what, if any, part the trip to Kentucky played in what was obviously a big life decision for Melanie. From the outside it was brow raising – the married accountant goes away for a week with a truck driver – not her husband – and then a few weeks later that same truck driver helped her move out when she left her husband. How do I innocently get into these situations?

Pressure the Non Bloggers to get a Blog! Cancel reply 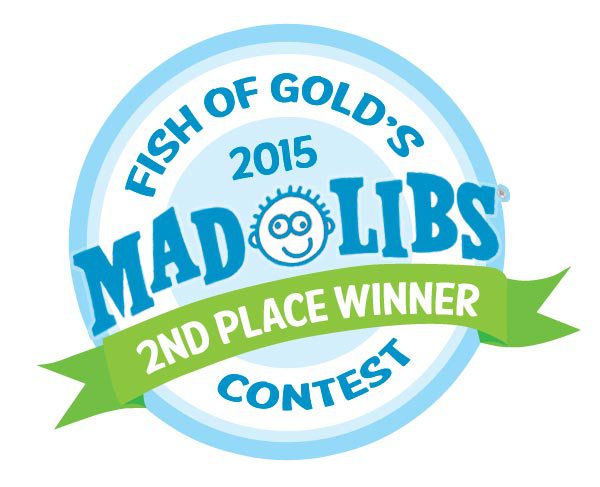 If you must know..